The album received generally positive reviews from music critics, who complimented Drake's introspective lyrics and drew musical comparisons to the works of hip hop artists Kanye West and Kid Cudi. Following an anticipated release, it debuted at number one on the US Billboard 200 chart, selling 447,000 copies in the United States in its first week. It reached platinum certification in Canada within its debut week and produced four singles that attained chart success, including Billboard hits "Over", "Miss Me", Show Me A Good Time", and "Fireworks". The album was certified platinum by the Recording Industry Association of America and, as of February 2012, has sold 1,551,000 copies in the US. 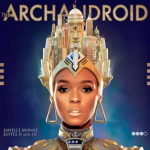 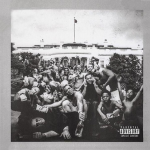